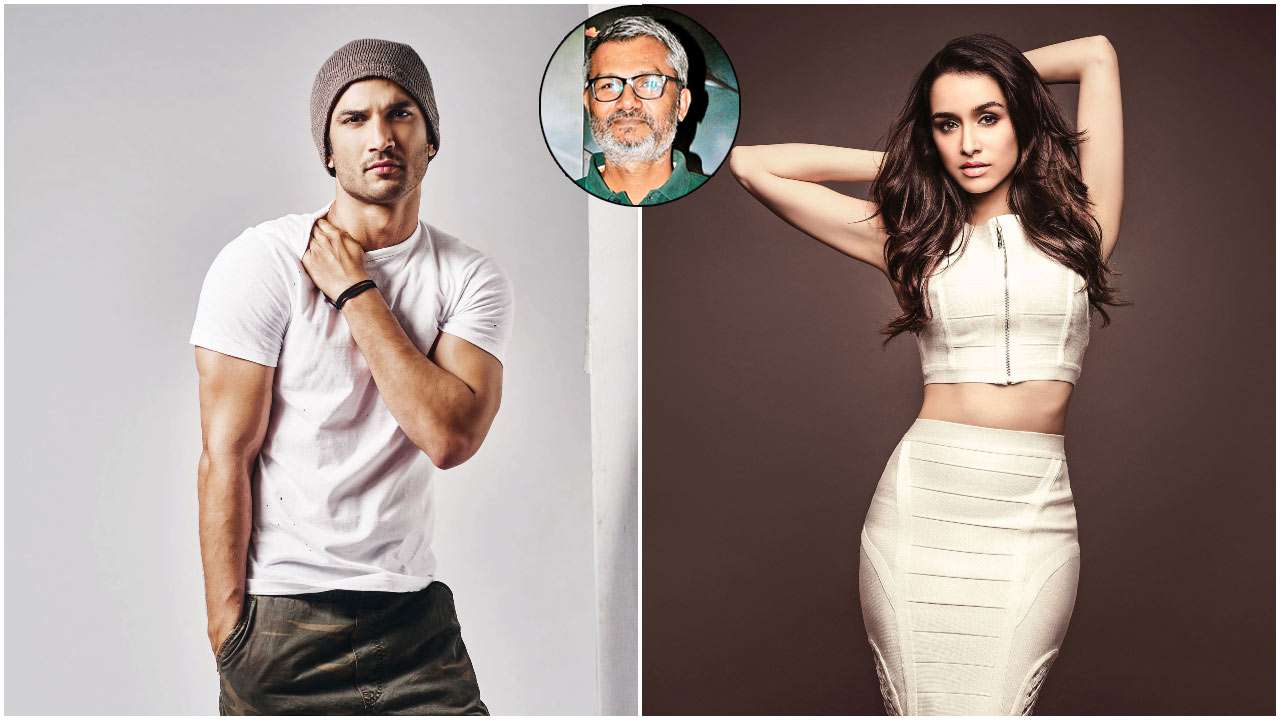 Chhichhore is a light-hearted tribute to relationships and a large chunk of it revolves around friendship that is unconditional, unapologetic and timeless.

The makers of Chhichhore, being headlined by Sushant Singh Rajput and Shraddha Kapoor, are set to drop the first trailer of the film on August 4, which happens to be Friendship Day. The film, which follows the lives of seven friends from 1992 to present day, is helmed by Nitesh Tiwari, whose last directorial was the 2016 film, Dangal. “Chhichhore is a light-hearted tribute to relationships and a large chunk of it revolves around friendship that is unconditional, unapologetic and timeless. I couldn’t have asked for a better day to show a glimpse of this friendship to the world,” says Nitesh about choosing Friendship Day for the trailer launch.

Interestingly, the film slated to hit the screens on August 30 will clash with Shraddha’s other release Saaho. There have been reports about Chhichhore being pushed by a week to avoid the clash, but Nitesh says that producers will take a call on it. “They are more experienced than me in this matter to decide what needs to be done. And I completely trust their expertise,” he says.

When asked about unveiling the trailer just about a month before the movie’s release, the filmmaker says, “With a number of releases lined up in the weeks to come, it makes sense to have a concentrated short burst rather than a scattered long one. More and more producers are migrating toward this approach.”