Producer Sajid Nadiadwala is currently ringing in on the success of his blockbuster hit film ‘Baaghi 2’ Sajid Nadiadwala’s Baaghi 2 has shattered box office records in just 6 days of its release the film and has raked in a whopping 104.90 cr.

The film was loved by the masses and critics too and now Baaghi 2 has once again proved why Sajid Nadiadwala is one of the best brains of the industry. Sajid Nadiadwala is one producer who understands the pulse of the audience and delivers content-driven films with a perfect blend of entertainment. The prolific producer has always treated the audience with content which has universal appeal

Sajid Nadiadwala has over the years launched many new talents under his production banner and has been a mentor to actors like Tiger Shroff. The producer has also delivered a hattrick of hits with Tiger Shroff. Sajid has collaborated and delivered several hits with Fox Star Studios, Baaghi 2 and Judwaa 2 being the most recent ones. 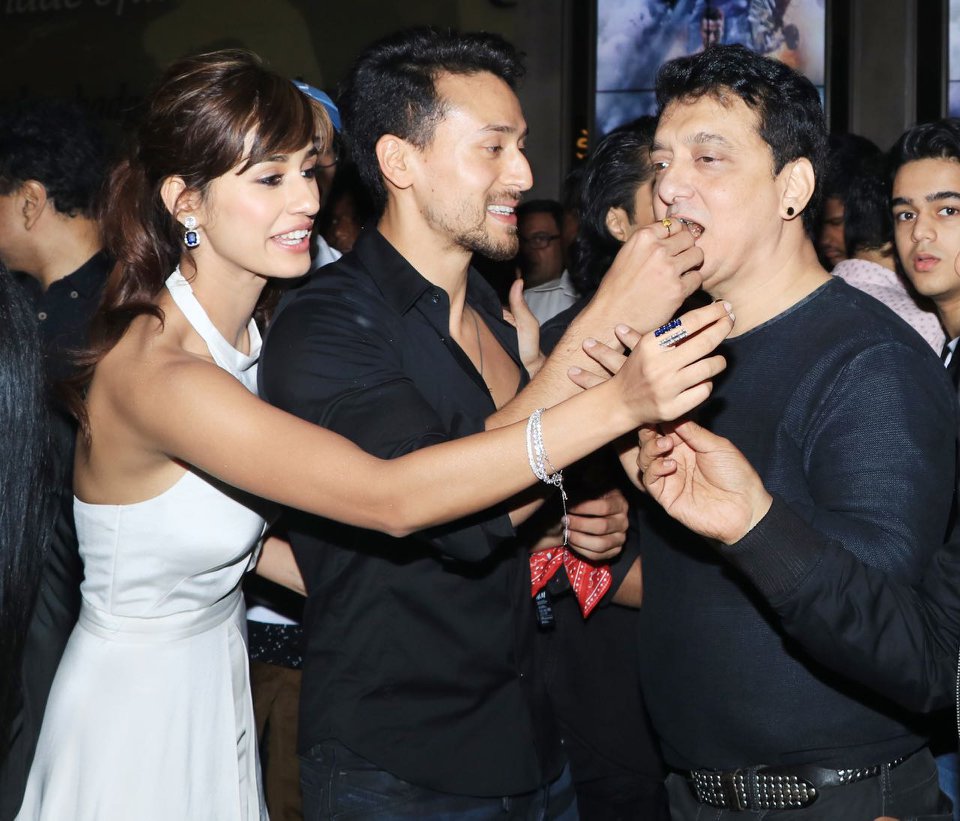