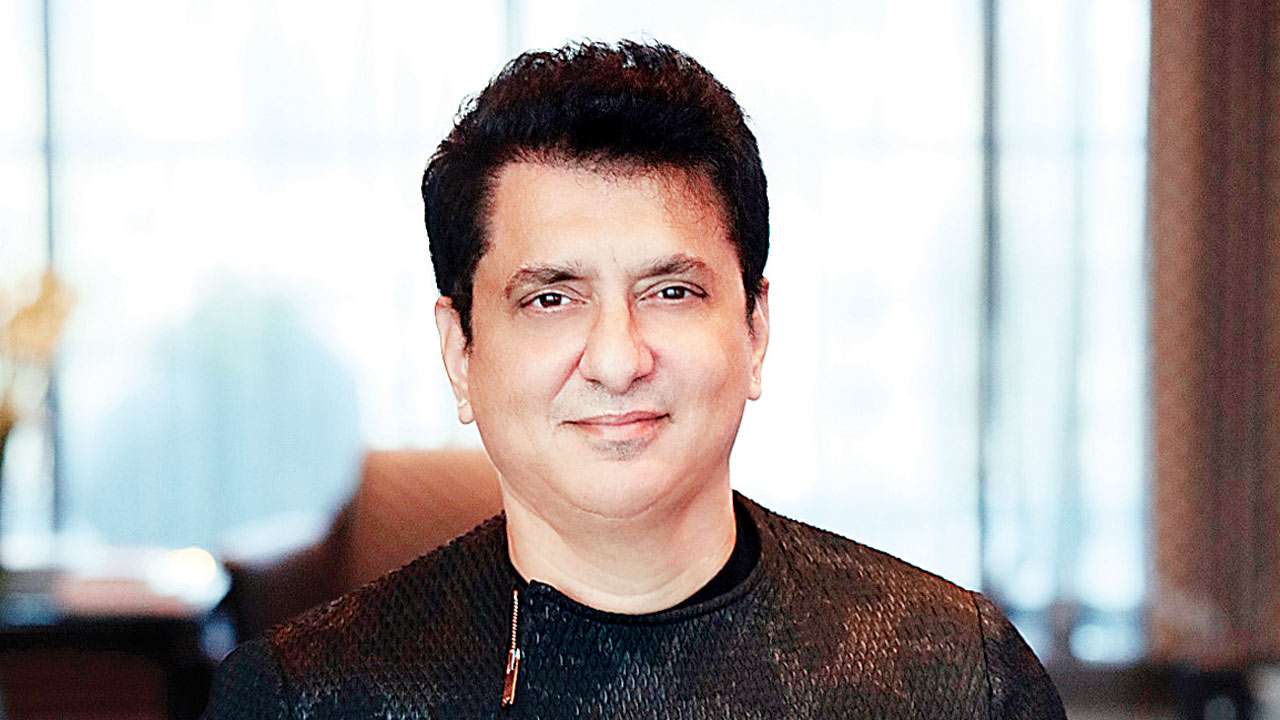 Sajid Nadiadwala’s Chhichhore is one of the most anticipated films of the year. Helmed by Nitesh Tiwari of Dangal fame, the movie has had a special screening in 11 cities across India, and the audience reaction has been phenomenal nationwide. Sajid shares, “Chhichhore is not just a story, it is a journey that everyone goes through. The film showcases some of the most beautiful years of one’s life, where friends become family and stay with you till you age. When I see the movie now, the college days remind me of my sons Subhan and Sufyan. I have seen them experiencing some of these moments now, as one goes to college and the younger one to school.”

Sajid shares insight into the inspiration behind this project, “When I met Nitesh during the filming of Dangal (2016), the idea of Chhichhore was born with just a one-line thought. After the Aamir Khan-starrer released, we nurtured the notion into a feature film. The one-liner stayed with me for days. I had four to five sleepless nights, and knew I wanted to make this film for my kids — they were my inspiration for making it.”

The music of the movie has also hit the right chords, where Woh Din reminds one of their college life and friends, while Fikar Not is the new life mantra. After producing hits such as Judwaa 2 and Baaghi 2, Nadiadwala Grandson Entertainment & Fox Star Studios collaborate for another outing, Chhichhore, which has a theatrical release today.

Previous
Chhichhore is my gift to my sons Subhan and Sufyan says Sajid Nadiadwala
Next
Sajid: Signing Nitesh again is a treat