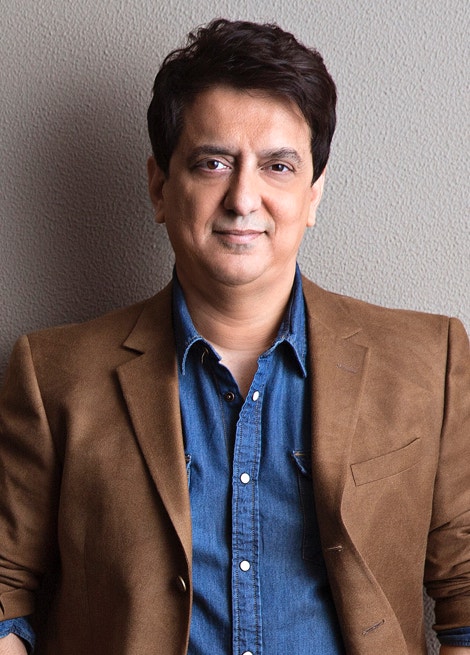 It was only a matter of time that Sajid Nadiadwala was entrusted by his family to carry forward the legacy of filmmaking. He could have easily taken over the command of his family-run Bollywood movie production house, but he wanted to learn the ropes of the trade. He decided to test and prove his mettle before leading the best production studio in India. So, he joined the famous producer-director J P Dutta on the sets of Ghulami as a production assistant at the age of 21.

Four years later, Sajid Nadiadwala made his debut as a producer in 1992 with the film ‘Zulm Ki Hukumat’ starring Dharmendra, Moushumi Chatterjee, Govinda and Kimi Katkar. He started his independent production banner Nadiadwala Grandson Entertainment. Since then, he has never looked back and delivered one blockbuster after another such as Jeet (1996), Judwaa (1997), Housefull (2010), Highway (2014) and 2 States (2014), to name a few.

After a successful decade of producing superhit movies, he decided to venture into direction. His first directorial debut happened in 2014 with Salman Khan and Jacqueline Fernandez starrer ‘Kick’ which became the highest grosser of that year.

He joined the famous producer-director J P Dutta on the sets of Ghulami as a production assistant at the age of 21.

He made his debut as a producer in 1992 with the film ‘Zulm Ki Hukumat’ starring Dharmendra, Moushumi Chatterjee, Govinda and Kimi Katkar.

Nadiadwala’s 2007 release, Heyy Babyy, was a commercial success. His 2009 production Kambakkht Ishq, for the very first time in Bollywood, included the casting of Hollywood stars such as Sylvester Stallone, Denise Richards, and Brandon Routh. Nadiadwala made his directorial debut with the July 2014 release Kick. The film broke all previous Khan records and is one of the top 100 highest-grossing Indian films. He also released Highway, 2 States & Heropanti. He launched Tiger Shroff and Kriti Sanon in Heropanti.

In 2016, Mr. Nadiadwala released Baaghi, Housefull 3 and Dishoom under his banner. A sequel is planned for Diwali 2019. Rangoon, starring Saif Ali Khan, Kangana Ranaut, and Shahid Kapoor, was released on 24 February 2017. While  Judwaa 2 in 2017 and Baaghi 2 in 2018 proved to be blockbusters at the box office. 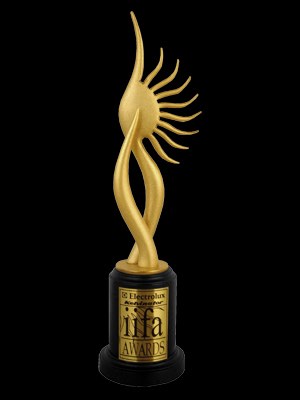 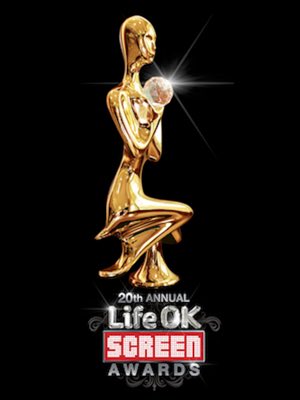 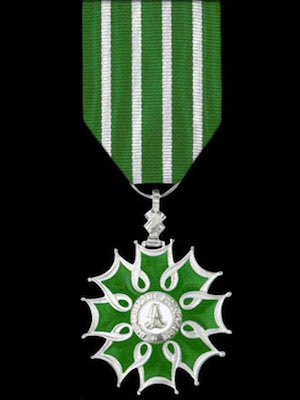 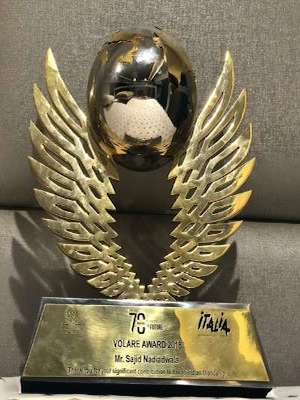 “Did you see the trailer of ‘KICK’..baaadooom!! Compares with anything that the other ‘wood’ brings out from their high end films!”
Amitabh Bachchan
On the trailer release of Kick - a directorial debut by Sajid Nadiadwala